A key problem in the study of environmental issues is the ‘problem of the commons’. This is a bit of a misnomer. What the ‘problem of the commons’ actually refers to is the assumption that  ‘owned in common’ actually means ‘owned by none’.  When no one owns a resource, it is easy to show how this can lead to over-exploitation, and there are many examples: no one owns the atmosphere and we overuse its function as a waste bin for carbon.  There are many situations in which ‘owned in common’ actually means ‘owned in common’ and those who have an ownership stake can collectively work out ways to avoid overexploitation.  The literature on this is huge, but that is another story.  Here I want to focus on an interesting paradox: the market, the antithesis of the ‘commons’, actually is a commons!

Economists Thomas Carroll, David Ciscil, and Roger Chisholm investigated a form of this paradox in an interesting paper in 1979.  They put it this way: private property, a precondition, for market function requires the ability to exclude while a requirement of efficient markets is the lack of exclusion.   So societies that enshrine private property must at once protect and prevent the ability to exclude. Is there really a paradox here?

This depends on what the ‘resource’ is. It is certainly a paradox in values: for markets to function, we must accept the idea that individuals have property rights (=right to exclude) to the assets they use to create value, but they do not have the right to protect that value they create from others who wish to create similar value streams. That is, agents (firms) must be able to protect their assets from external costs (someone using your car without negotiating with you) but they can’t protect against other external costs (someone opening a restaurant next to yours and taking some of your customers without negotiating with you).

One way to resolve the apparent paradox is to be clear about what the ‘resources’ are and how different rights are assigned to them. For example,  on the one hand, open access of harvesters to a shared natural resource (fish) is viewed as a problem – a failure of incomplete property rights. On the other hand, open access of firms (harvesters) to markets (customers) is an essential feature of competitive markets. So why is it bad that harvesters of fish have open access and good that harvesters of customers have, at least in principle,  open access?  If we think in terms of infrastructure systems and compare these two cases the issue becomes more clear: the open access resource is a finite population albeit of different forms.  One is a population of biomass, the other a population of ‘attention’.  In both cases, there is a sort of race to the bottom. Fishers employ their private means of production (boats, nets) to capture fish before others do to valorize these means of production. Firms employ their private means of production to capture the attention of customers before others do to valorize theirs.  A key difference is that consumers can negotiate with firms about how much they are willing to be ‘captured’, through the price mechanism in markets.  Fish cannot negotiate. This is an argument for why it may be acceptable for markets (but only ‘perfect’ markets) to be open access and fisheries not.

This brings us to the final point: markets can be seen as ‘commons’ in the sense that they create a ‘race to the bottom’ which is the essential feature of all commons problems. What distinguishes them from the classical definition is the extent to which parties involved can bargain.  If consumers can’t bargain about prices, we have a monopoly problem.  States must (and do) intervene to prevent this from happening (with quite limited success – but that is another story).   However, the race to the bottom for firms to capture attention through low prices involves a race to the bottom on factors of production, e.g. labor.  Like all markets, the labor market must be open access.  Unless labor can collectively bargain about it’s price, markets will. Whoever is willing to work the hardest and endure the lowest standard of living wins the competition.  But is that a world we want to live in?  A true social dilemma. 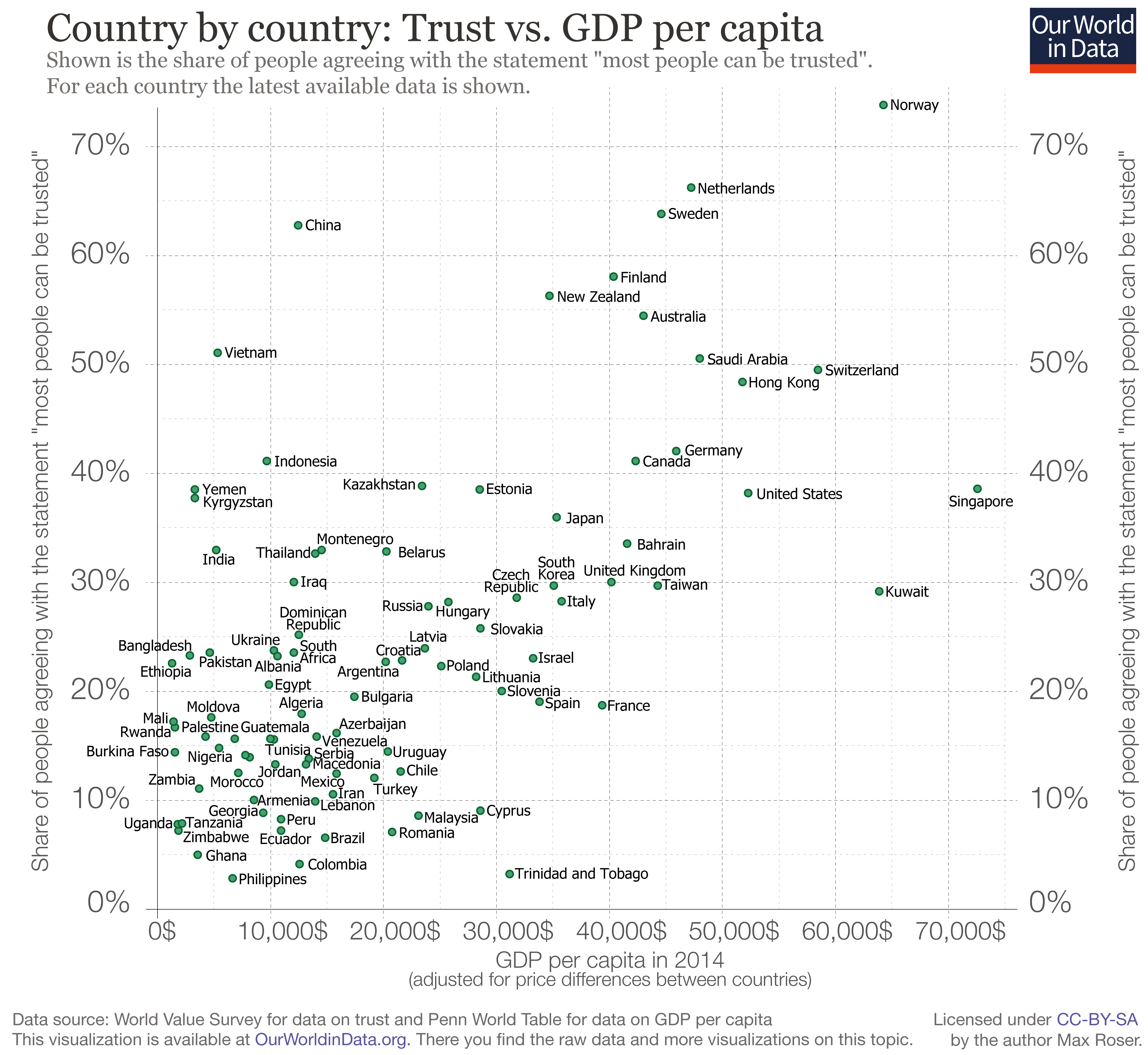 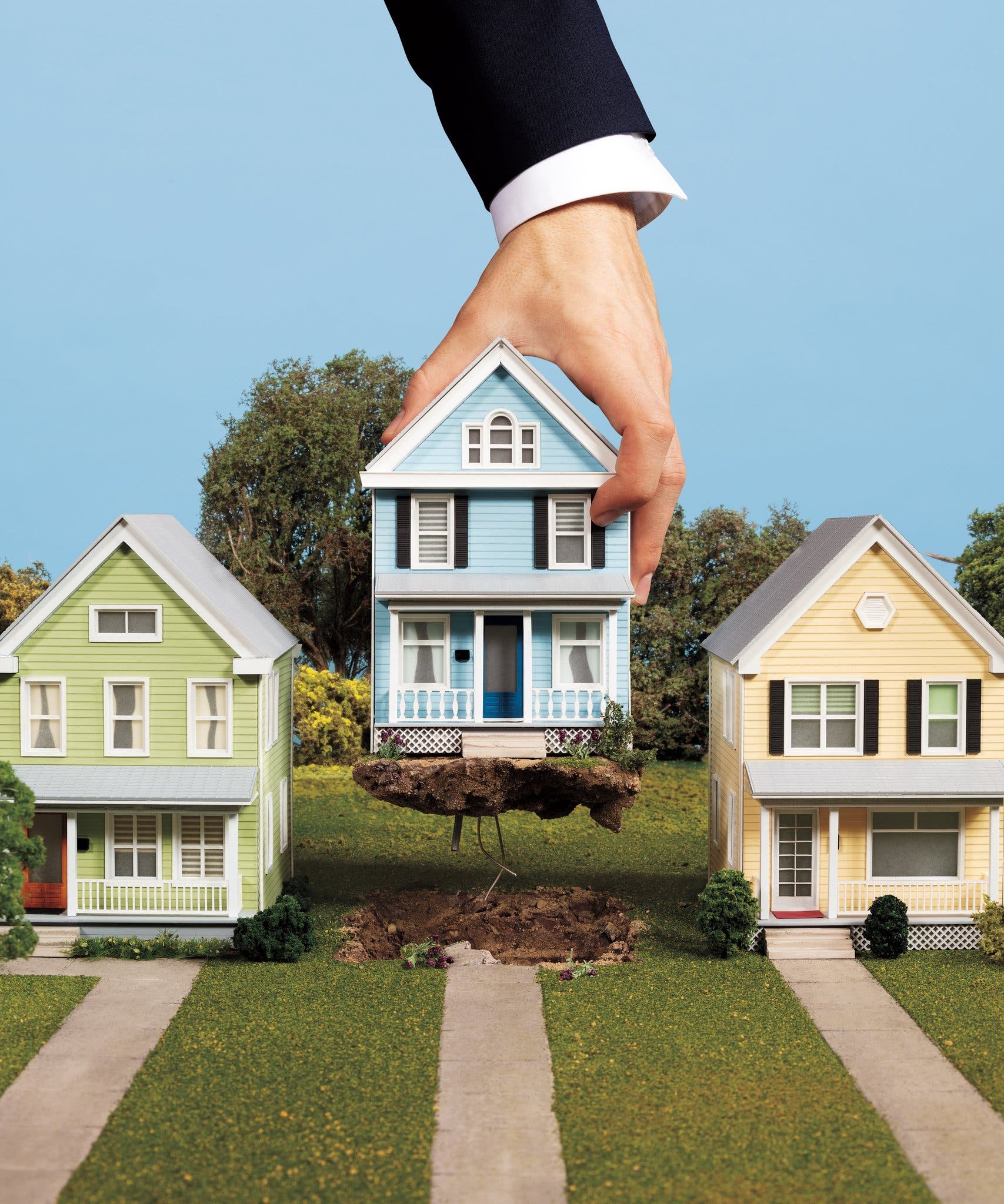 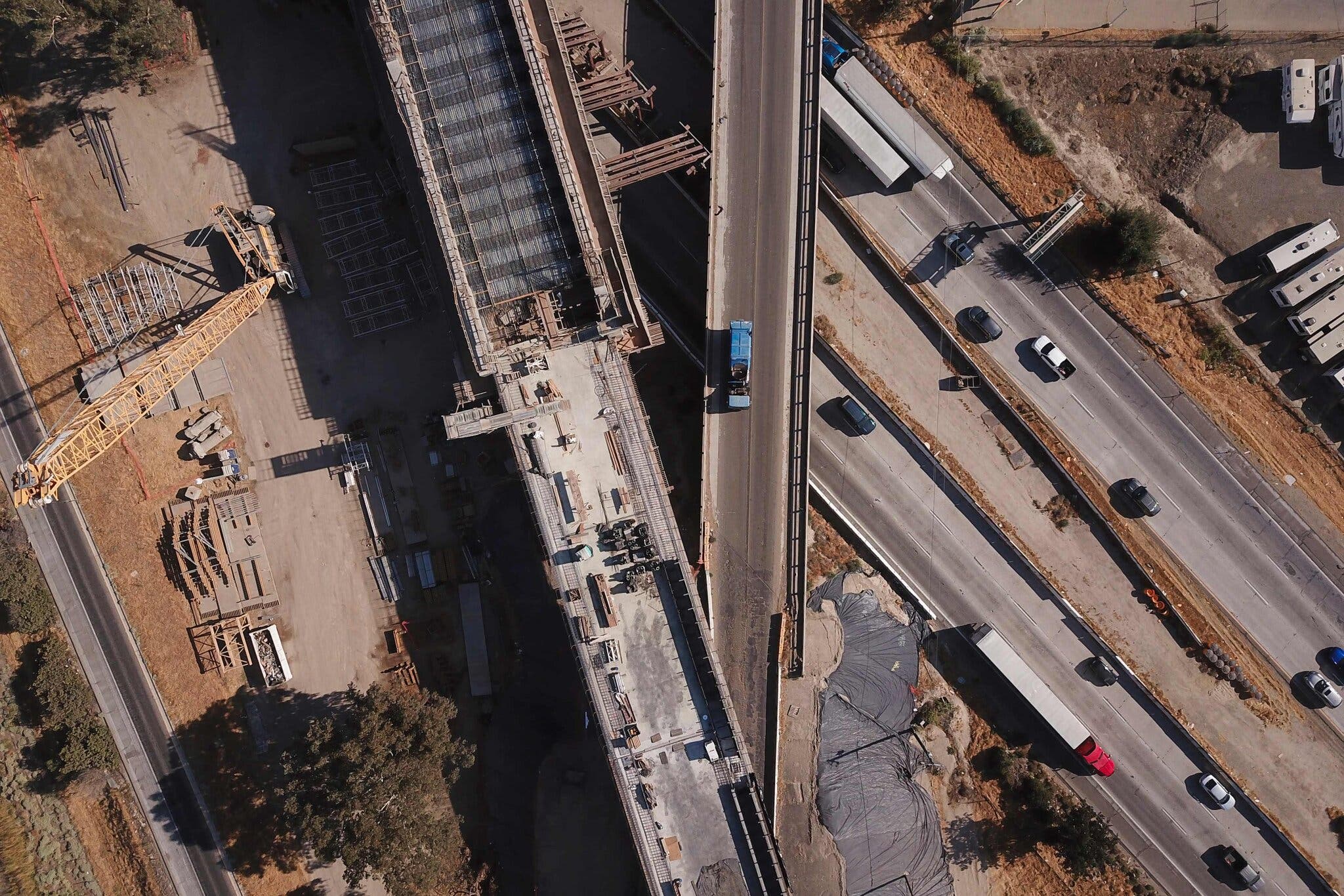 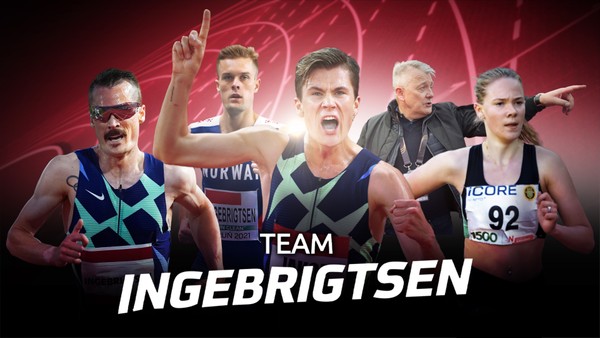